These screenings are generally brief, free, anonymous and confidential (see individual websites for specifics). A screening can be an important first step in getting needed care for mental health concerns and can be an easy way for you or someone you care about to get a better understanding of concerning experiences or feelings. 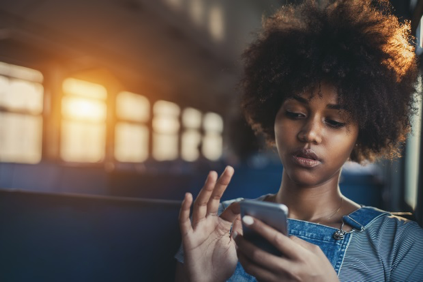 The screenings are not a substitute for professional assessment and care. If you have further questions or serious concerns, contact your health care provider or a mental health professional. Some have raised concerns about online screenings, such as confusion between short-term distress and chronic conditions, and the potential misuse of data. However, a recent study of adolescent online self-screening published in the journal “Academic Pediatrics” concluded that: “The availability of brief, free Internet-based psychosocial screens might offer a viable way to identify at-risk youth and provide them with pathways to additional support and/or treatment.”

Mental Health America recently published an analysis of the information from the screenings from 2014 to 2016. About half the people using the online screening, took a screening for depression.

Mental Health American found that among people completing the depression screen, 60 percent screened with moderately severe or severe depression and of those, 70 percent had never been diagnosed by a health care provider. Rates of severe depression were highest among those earning the least. Across all races, screeners earning less than $20,000 were more likely to screen for severe depression than people with higher earnings.

Learn about common mental disorders, including symptoms, risk factors and treatment options. Find answers to your questions written by leading psychiatrists, stories from people living with mental illness and links to additional resources.

We’re here for you and can schedule an appointment 24 hours a day, 7 days a week.